Immigrant arrests decrease in one Arizona sector, rise in another 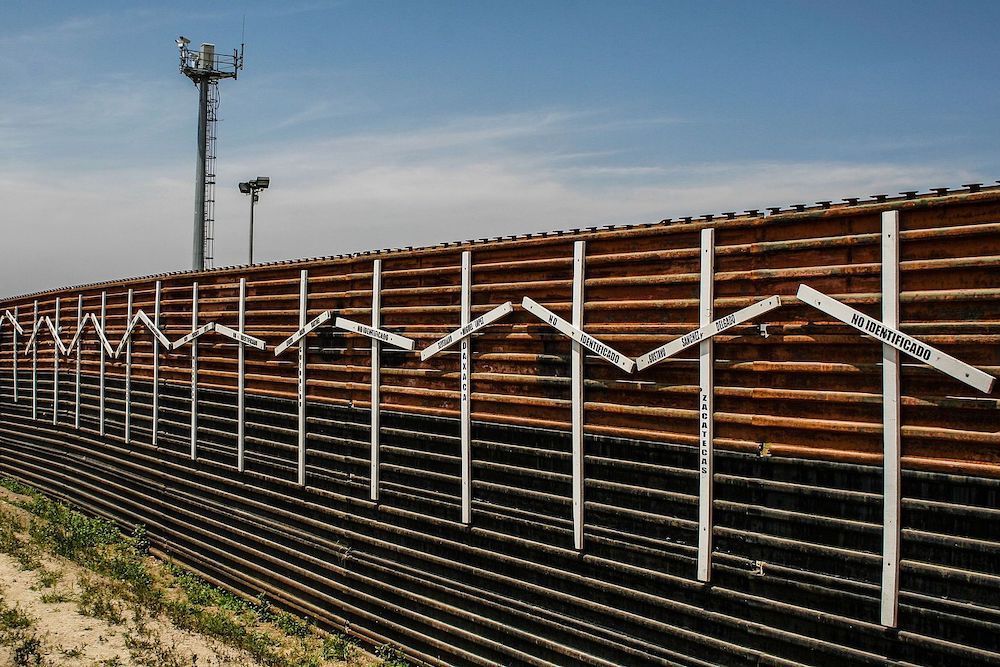 Arrests of would-be immigrants out of Mexico have "plunged" in one sector of Arizona's border, according to the latest figures released by the U.S. Customs and Border Protection (CBP).

The number of immigrants, including those seeking asylum in the U.S., apprehended dropped more than 90 percent in the Yuma sector, the smaller of two in Arizona, from a high of more than 14,000 during the peak of a surge in May to approximately 800 in December.

New Migration Protection Protocols, introduced earlier this year, and state that those who cross illegally are returned across the border as soon as possible to wait for an immigration or asylum hearing, and are proving to be a deterrent, Anthony Porvaznik, chief of the Border Patrol’s Yuma sector, told the Associated Press.

While the numbers apprehended in the Yuma sector have dropped, the figures in the Tucson region have increased, including a 120 percent year rise in family unit members.

In total, over the three months to the end of December, there were 19.501 apprehensions compared to just under 15,000 for the same period the previous year.

But the Tucson sector is beginning to more stringently enforce the policy by sending asylum seekers straight back over the border and telling them to make their own way to El Paso to seek a hearing, according to officials quoted by the AP.  Previously, they were bused to the Texas city for a hearing and then removal.

Across the south west border, the total number of apprehensions and those stopped at legal borders and barred from entering was just over 40,000 in December. This compares to 60.794 in December, 2018, and just over 34,000 five years ago.

There was a huge surge in the number of migrants stopped across the south west border in the earlier months of the year, which led to a total of 977,500 for the 2019 year ending in September.

This was double the number of people arrested or otherwise stopped on the south west border in 2015.

Want to get notified whenever we write about U.S. CUSTOMS & BORDER PROTECTION ?

Sign-up Next time we write about U.S. CUSTOMS & BORDER PROTECTION, we'll email you a link to the story. You may edit your settings or unsubscribe at any time.