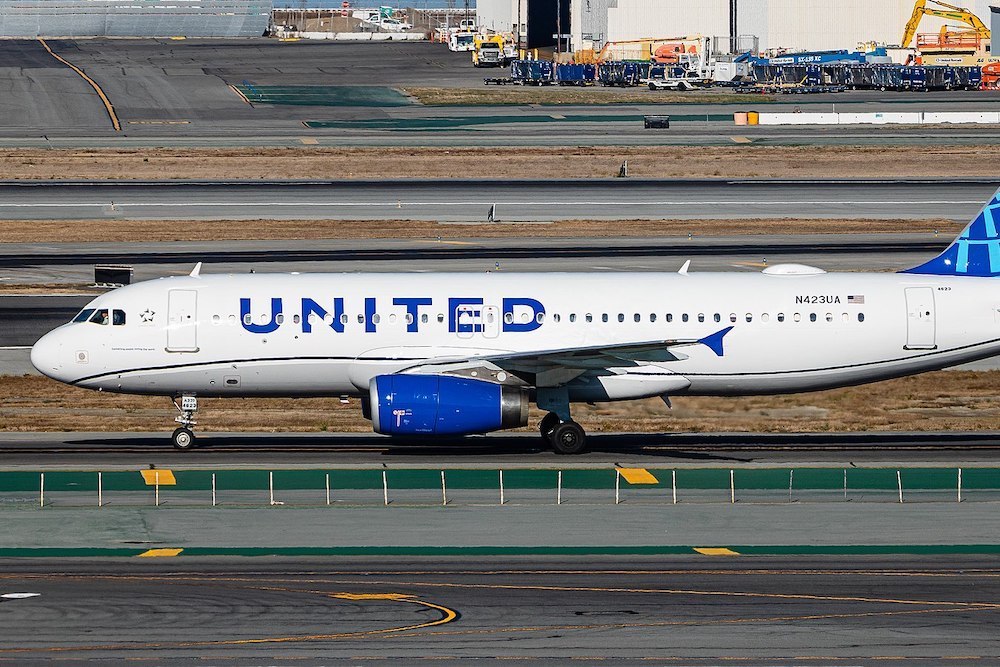 United Airlines will acquire Westwind School of Aerodynamics, making it the first major U.S. airline to have its own flight academy in operation, according to the Phoenix Business Journal.

United's acquisition of the school will help the airline build out their Aviate program, which was introduced in 2019, that is designed to aid United in their plans to add more than 10,000 pilots to the company by 2029.

As a result of the acquisition, Westwind's brand will be changed to United Aviate Academy in September.

It has been estimated that 300 students will graduate from the program in the first year as a United-operated flight school.

In a statement, United's managing director for Aviate, Bebe O'Neil said that having their own flight school will yield a number of benefits.

"Launching our own academy provides us with the unique opportunity to not only ensure we maintain the ideal number of quality candidates within our pilot pipeline, but also play a significant role in recruiting, developing and welcoming those with diverse backgrounds to the United family," O'Neil said.

Want to get notified whenever we write about UNITED AIRLINES ?

Sign-up Next time we write about UNITED AIRLINES, we'll email you a link to the story. You may edit your settings or unsubscribe at any time.