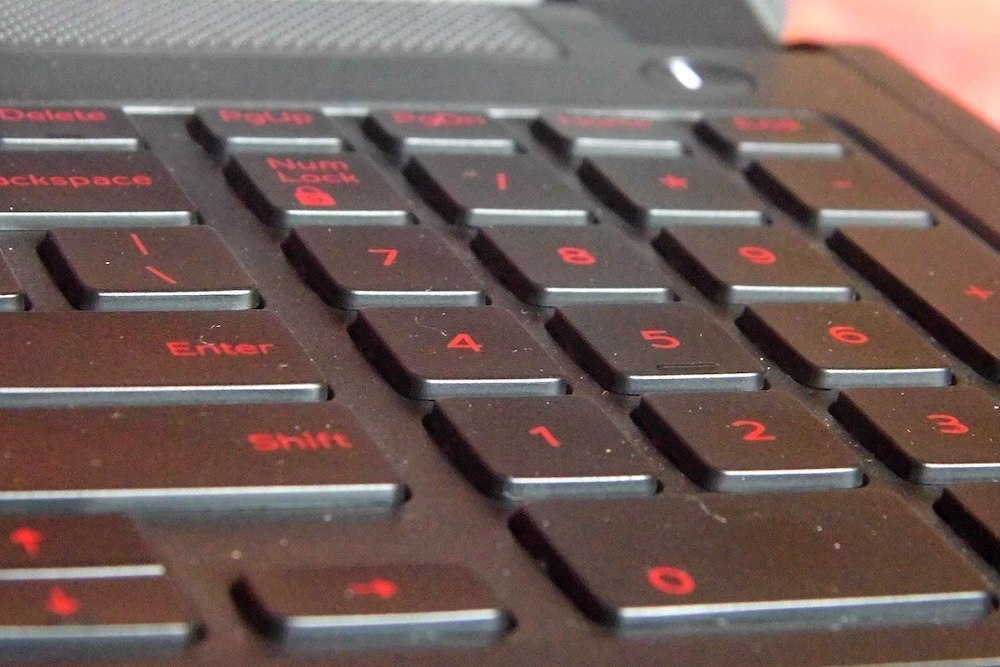 The Arizona Department of Education is being accused of forcing parents to endure a pattern of abuse that goes far beyond the organization’s mistaken release of the private, personal information of almost 7,000 parents from the state’s Empowerment Scholarship Accounts (ESA) program.

Goldwater is representing parents in the breach litigation as well as in a case Thorson is working on where ESA families charge the Department of Education has made using the ESA program far more difficult than it should be by “applying rules inconsistently and arbitrarily,” leaving parents unsure about what they can spend scholarship money on.

“We don’t know why this is happening and no one seems to know what’s going on at the Education Department,” Thorson said. “We’re trying to get to the bottom of things with this suit, hoping they can get their act together.”

And yet, Goldwater Institute Vice President for Litigation Timothy Sandefur lamented on the organization’s website ESA parents have seen it all before.

“It shows a lack of concern on the state Education Department’s part, but unfortunately, that’s completely consistent with the way the Department has been mishandling the administration of the ESA program,” he said.

In Thorson’s case, she said education officials have been known to badger parents about money they owe from funds used to pay for programs they once approved.

“It causes a lot of confusion because this is something that was approved by them back then, but now all of sudden it’s not anymore,” she said. “This is quite stressful, and all of our plaintiffs are parents of special needs students, meaning they already have enough stress.”

In their suit, Goldwater attorneys contend all the confusion ultimately meant “ESA families were forced to delay or even abandon educational opportunities that were helping their children learn.”

Thorson and company have now filed a complaint in Superior Court and a response is due over the next several weeks.

“Once they file, then the case will proceed through discovery and the court system,” she said. “We’re hoping to get this resolved as soon as possible as parents are in dire fear about the department coming back to get money back they don’t have. Most of these so-called misspending invoices were clearly for the things that are educational.”

In the case of the privacy breach, Sandefur said it’s just another glaring example of how the Department of Education has consistently made things harder for ESA families already struggling with heavy burdens.

“This privacy breach is part of a very unfortunate pattern with the handling of Arizona’s ESA program—a pattern that makes it difficult or even impossible to use the program to get kids the education they need and deserve,” he said. “The state Department of Education should be held accountable for its ongoing ESA program mismanagement—the future of thousands of Arizona kids is at stake.”