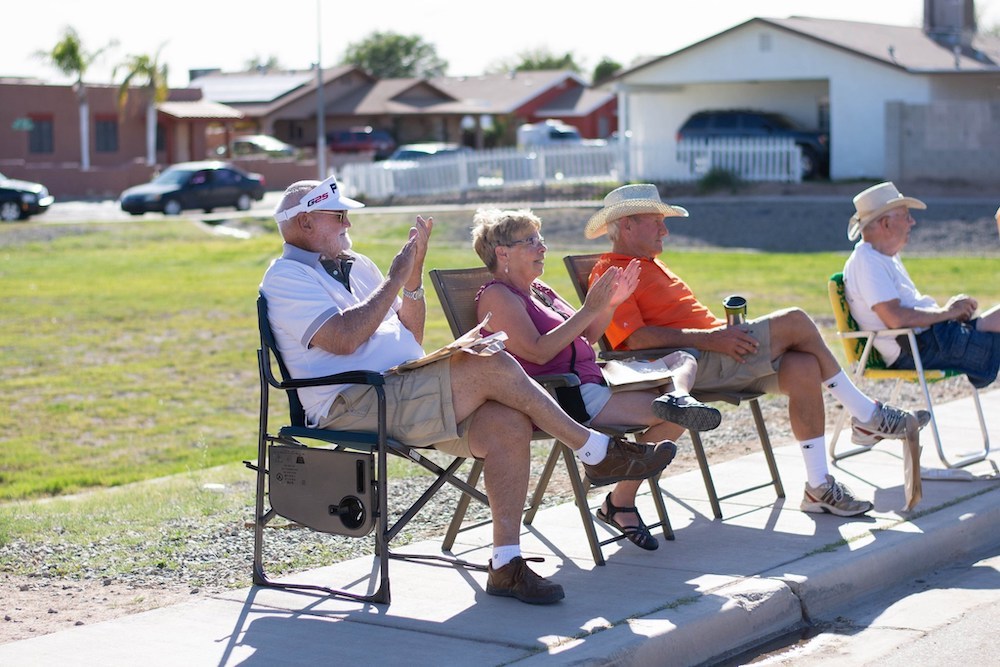 Jerry Cabrera, a consultant of Somerton City, proposed a plan for financing and getting Somerton High School park and athletic complex ready in time for school openings at a recent Somerton City Council meeting.

“The best option for financing the parks would be a municipal bond issue," Cabrera said, according to the Yuma Sun.

The Mayor of Somerton City Gerardo Anaya said the council members agree that the recreational parks are important for the city and the construction and financing of these parks should be done in phases, but how the phases will be deployed is yet to be agreed upon.

Although the council recognizes the importance of construction of the parks, they do not want to raise the debt of the city if there is another way around it, according to Yuma Sun.

“All this is part of a puzzle that has to do with improvement to parks, the Somerton Senior Center, the Community Center and economic development with all the projects that are being considered for the West side of the city," Cabrera said.

Many councilmen, including councilman Miguel Villalpando, are concerned about the high costs that the constructions are being estimated at. He believes that the city should only focus on the necessities and then consider further grandeur.

“It needs to be defined what the city will bring to the project because it would not be fair for it to be a shared park with the school and the school district does not contribute," Villalpando said.

Cabrera said if the proposal is passed, the schools in the district will be asked to participate in the financial analysis.

Want to get notified whenever we write about Yuma County ?

Sign-up Next time we write about Yuma County, we'll email you a link to the story. You may edit your settings or unsubscribe at any time.