Regulation for groundwater use in Arizona falls through 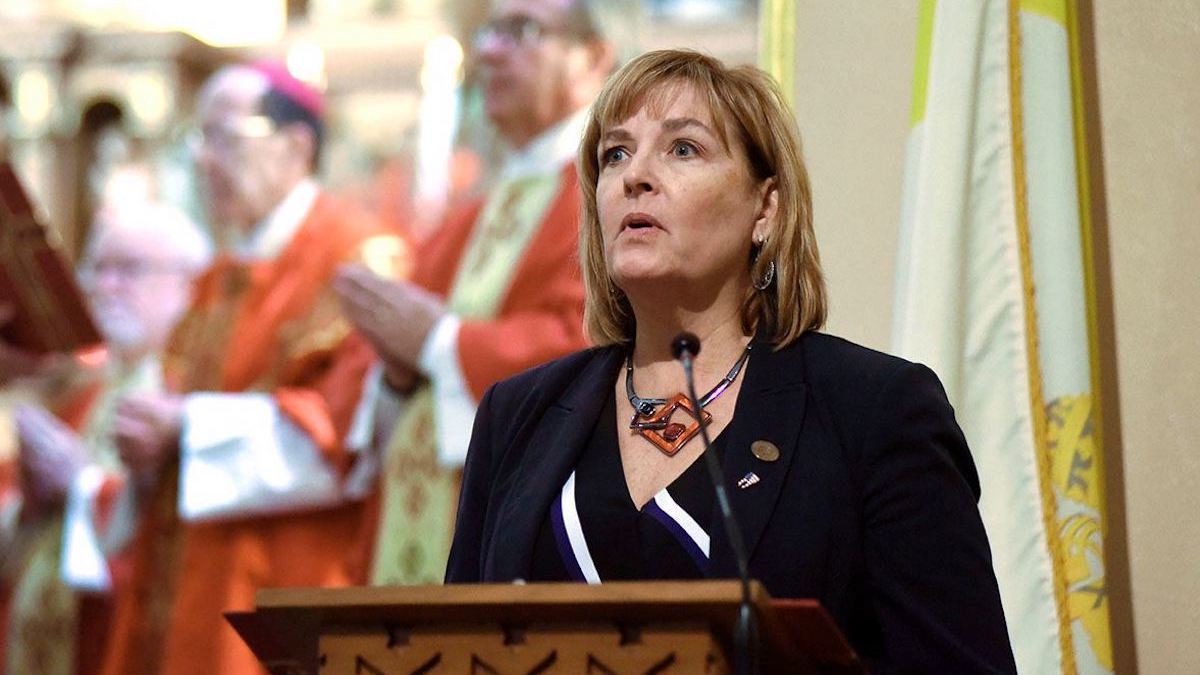 Both bills had support from other legislators and county officials, but none of them reached a vote on the floor. They were introduced along with 12 other legislations that have to do with groundwater regulation in the session.

Media reports said that large agricultural wells were lowering water tables in the state and levels had decreased by over 100 feet since the wells were drilled. These results were found in one quarter of all the 33,000 wells surveyed in the media report.

There currently isn't any regulation for groundwater use in rural communities in the state, which leads to wells going dry in some areas, especially when large agricultural interests move their operation into rural areas of the state.

Other counties such as Mohave and La Paz counties also have concern about the groundwater.

Kingman is a city with a population of 30,000 that depends on groundwater. When agriculture expands in the city and county, the water the county has is withdrawn by four times the amount. This goes past recharge rates, the U.S. Geological Survey said.

Rural areas aren't often metered either. This means the Arizona Department of Water Resources (ADWR) has no way to tell how much of the water is being used in the communities.

House Bill 2896 was designed for "Rural Management Areas," Cobb said, according to parkerpioneer.net.  This would create a public hearing process. The county board of supervisors would be able to make recommendations on what should be done in the area. Recommendations would be given to the ADWR.

Cobb's other bill, House Bill 2895, would create Irrigation Non-Expansion Areas, which would designate areas of the county by supervisors. If an area is designated, wells can't be drilled there.

The Chairperson of the House Natural Resource, Energy and Water Committee Rep. Gail Griffin wouldn't accept one of Cobb's bills, a report said.

In a meeting with the committee, Cobb discussed her bills. Officials from Mohave and La Paz Counties were at the meeting and supported the bills.

“It’s frustrating that it’s not moving forward to a floor vote,” Cobb said. “I would love to have it on the floor. And I think I could easily defend both bills on the floor.”

Want to get notified whenever we write about Arizona Department of Water Resources ?

Sign-up Next time we write about Arizona Department of Water Resources, we'll email you a link to the story. You may edit your settings or unsubscribe at any time.